Mrs. Stoffel has served as a music education and double reed clinician at CSUN, UCLA, Indiana University, and Northern Illinois University. She was a recipient of the Indian Prairie Educational Foundation Most Influential Educator award in 2003, selected to be included in the 24th edition of Who's Who of American Women, and had a letter published in Teaching Music, an official magazine of the National Association for Music Education. She has been awarded grants by both the Indian Prairie Educational Foundation and the Santa Clarita Valley Education Foundation. In 2011, Mrs. Stoffel was recognized by the City of Santa Clarita Arts Commission for her dedication to teaching the arts to the youth of Santa Clarita. Mrs. Stoffel was named "Teacher of the Year" at Rancho Pico Junior High School in 2016. She enjoys watching TV, DIY home improvements, and hanging out with other teachers when she is not in the car driving her three children to myriad activities. 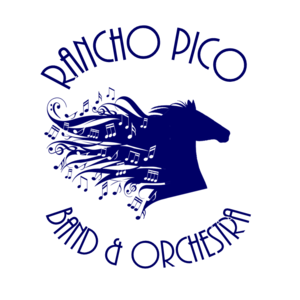